Around the world, people have loved jam for a very long time indeed. From the fabulous British traditions of scones with jam and cream to the American peanut butter and ‘jelly’, as they call it, and the exotic coconut jams of south-east Asia, we simply can’t get enough of this sweet treat. In today’s post, we look back at some early jams and their uses to see just how far home preserving has come.

The origins of jam making

Back in Roman times, making jam largely involved preserving fruits in honey rather than sugar. These preserved fruits were often served at the end of a meal as something of a delicacy. It was not until the Crusades, during the 11th century, that sugar was brought back to western Europe; from this point, making jam became much more like the activity we know and love today. It also became much more popular.

It is said that Joan of Arc ate quince jam to give her courage before heading off into battle. During the great era of seafaring exploration and trade, sailors would take huge supplies of jam with them on voyages, as they had made the link between vitamin C deficiency and scurvy.

Using jam to prevent scurvy was not the only instance of the sticky stuff being viewed as a kind of medicine in earlier times. Mary, Queen of Scots, for example, ate jam as a cure for seasickness and a variety of assorted ailments.

It is hard to believe that Marie Curie had much spare time during her pioneering research into radioactivity; however, it is said that she was an avid jam maker when she did take time out.

But large-scale Jam Industry production did not become possible until the discovery of pasteurization. In 1785 Napolean Bonaparte offered a reward to anyone who could find a way to preserve large quantities of food for soldiers. The lucky winner was Nicholas Appert, who worked out that boiling at high temperatures and then sealing in airtight containers kept food safe. Louis Pasteur validated these empirical findings in the next century.

The Women’s Institute, of course, has a long tradition of making jam; in fact, the WI was even awarded a government grant of £1,400 to purchase sugar for making jam to help with food shortages during the second world war. Literally thousands of tonnes of fruit were used to make jam, which could then be used over a longer period than if the fruit was not preserved.

Jam Industry in the 21st century

Towards the end of the 20th century, home preserving had, to some extent, waned a little in popularity, with people won over by the choice and ease offered by supermarket shopping. This has changed in recent years and jam making is now more popular than ever, with cooks and foodies once again discovering the simple pleasures of creating their own jams and preserves.

At Al Hariri Group, we provide all industrial machines and production lines for the jam industry. For any inquiries, please contact us 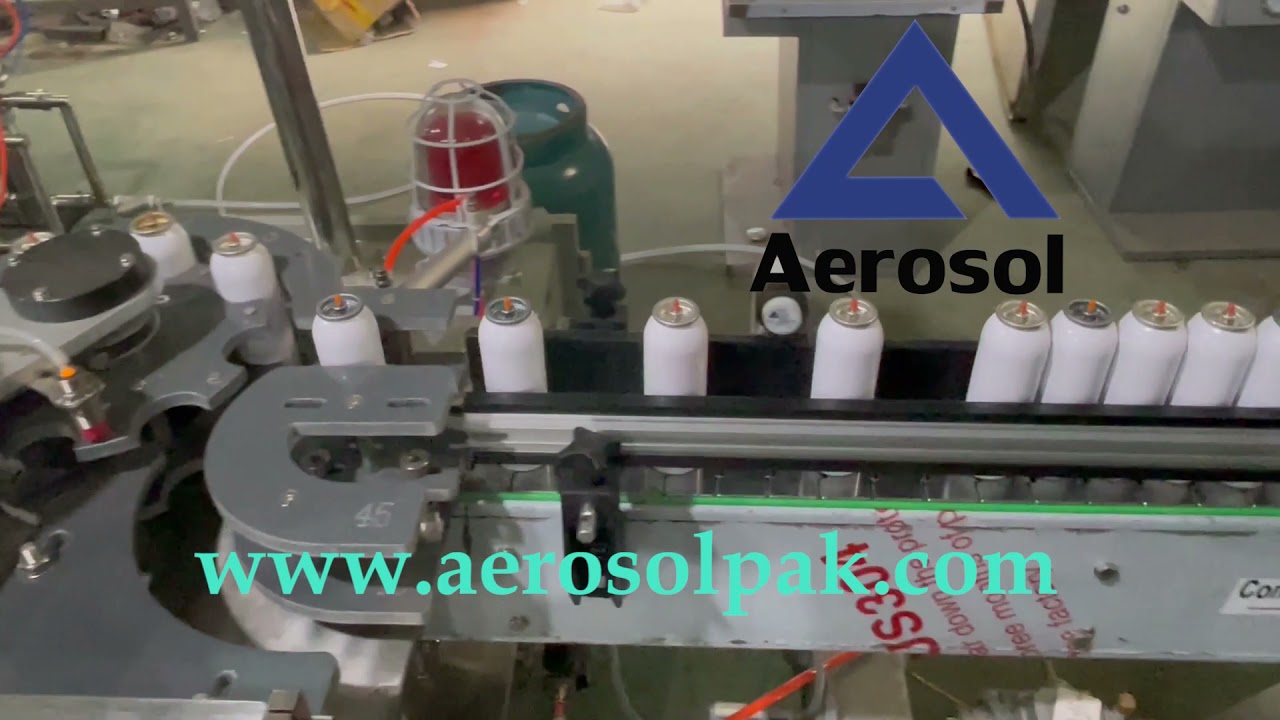 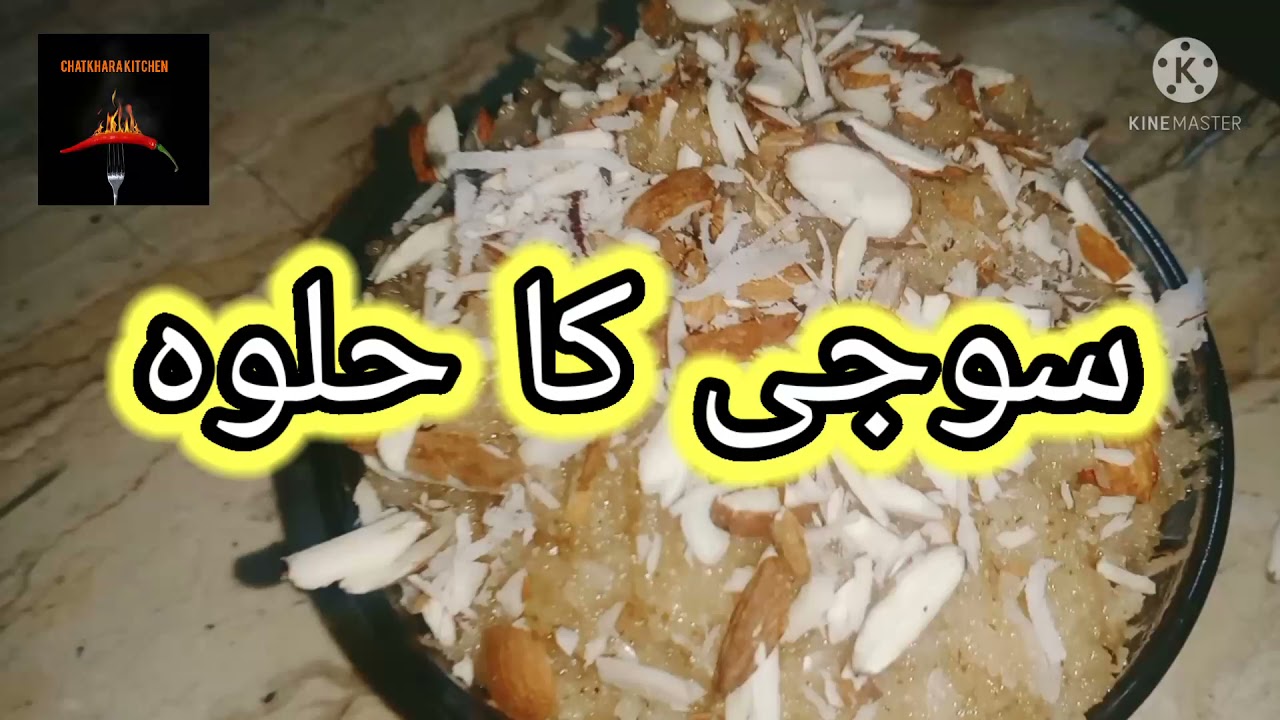 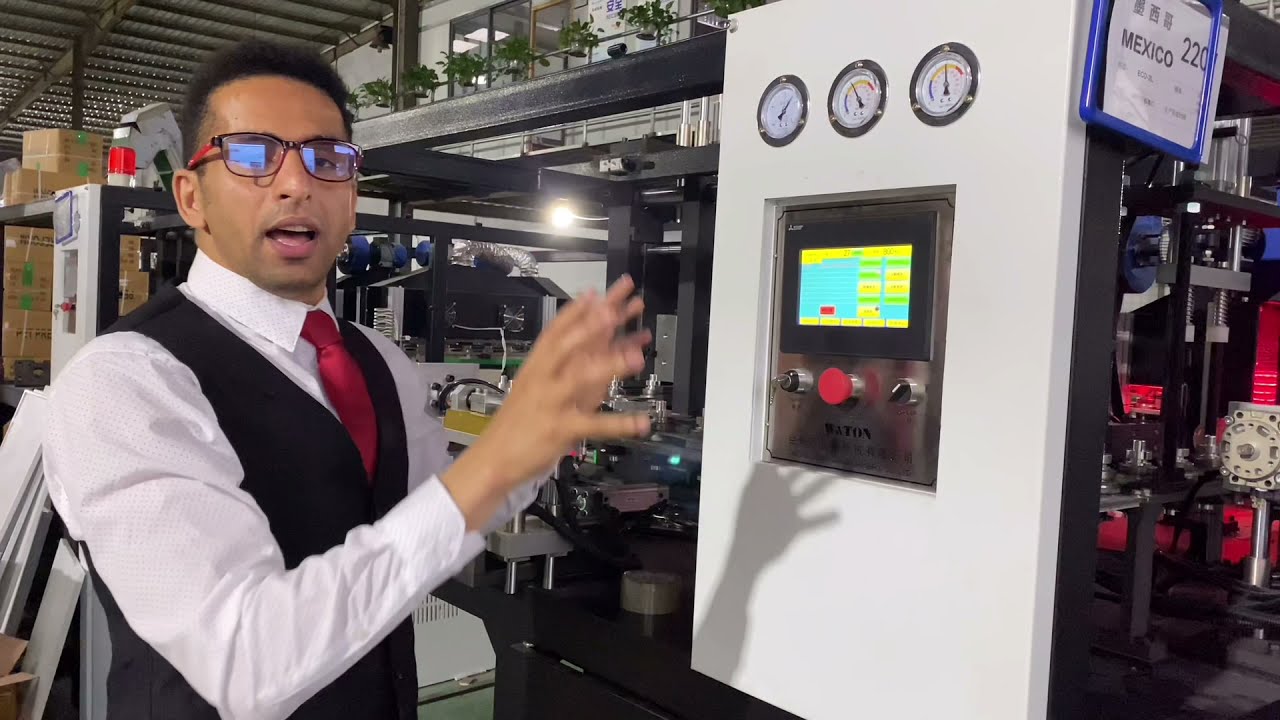 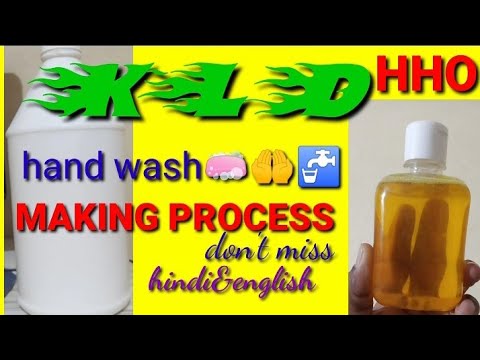 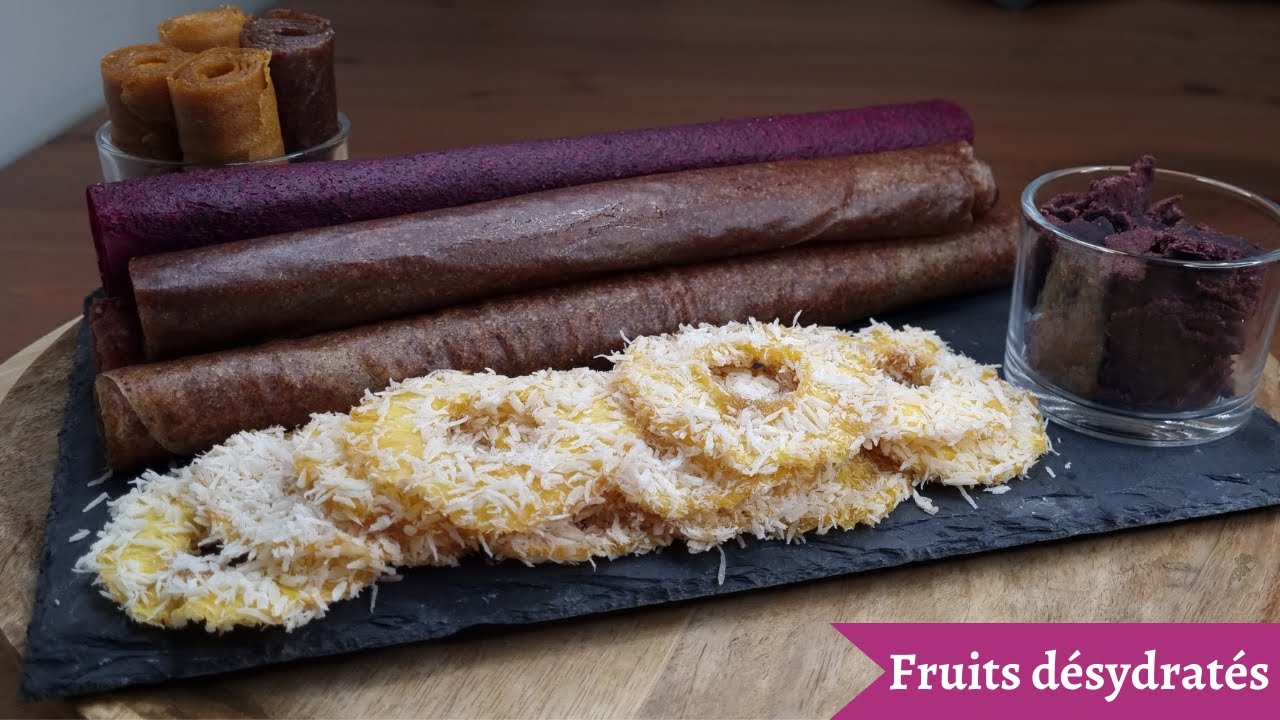 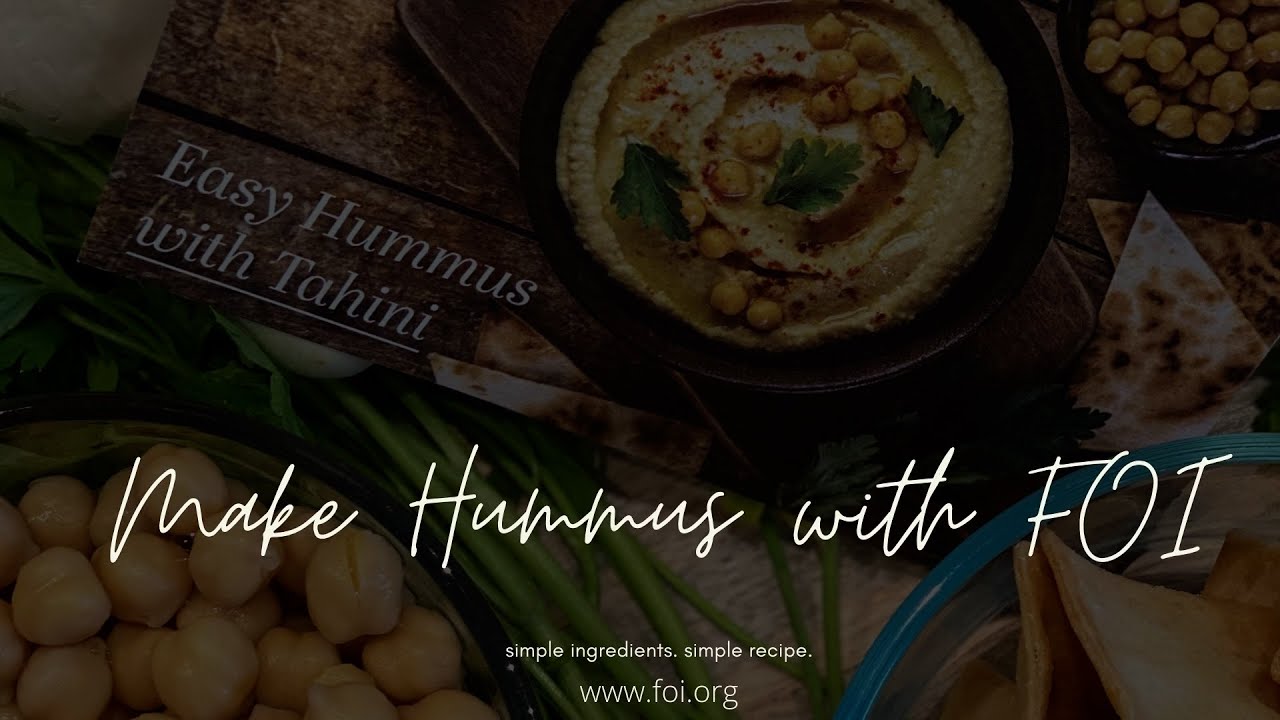 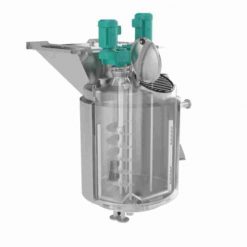 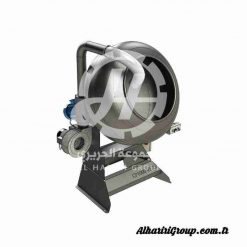 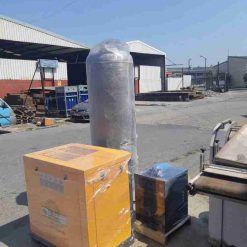 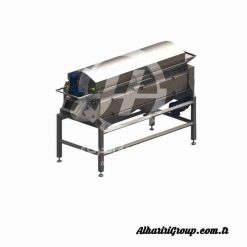 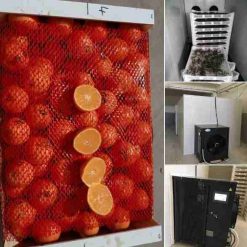